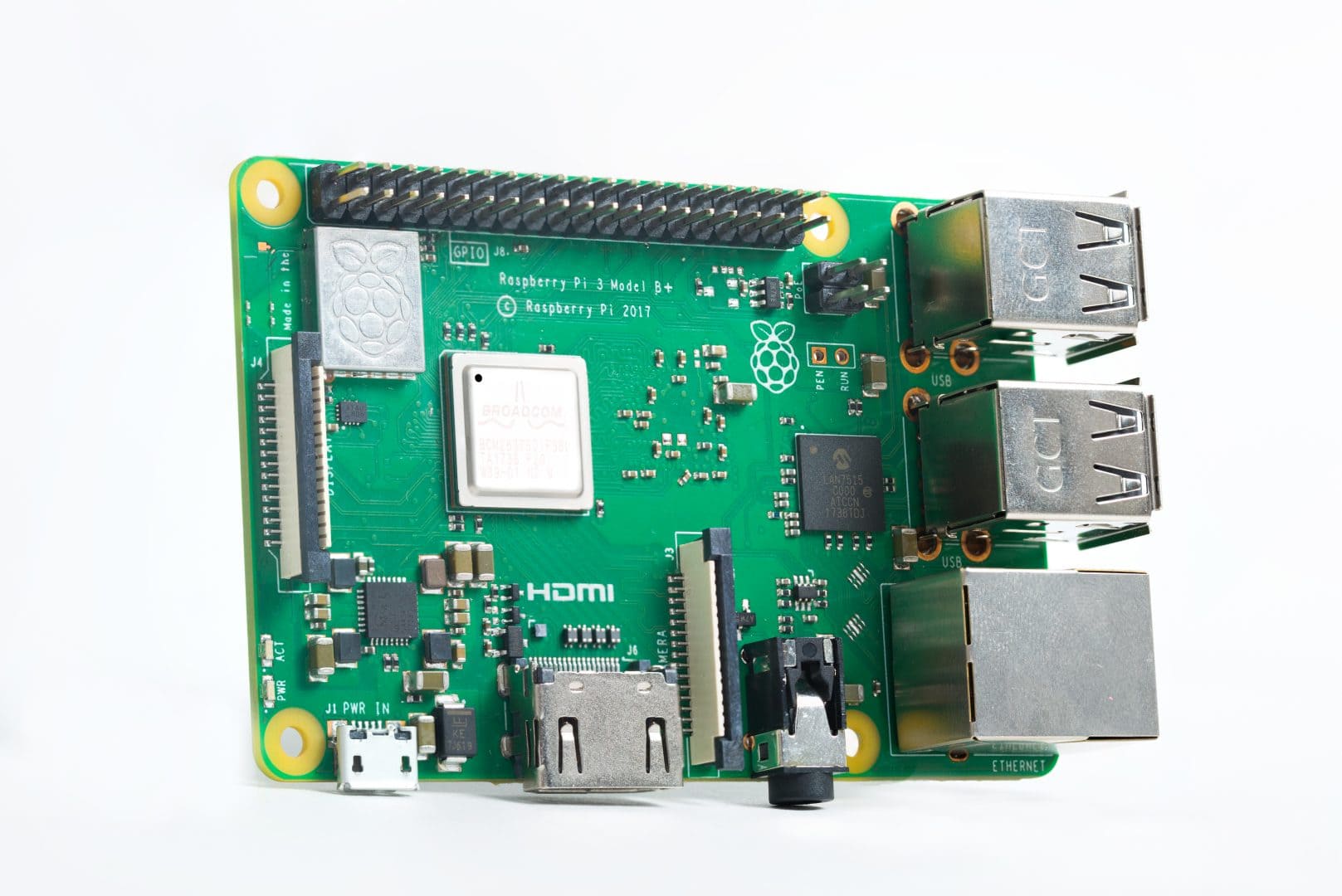 Raspberry Pi is currently dominating the ARM single board computer market in terms of volume and dollar amount. It is the only ARM SBC to be selling in the millions of units. Raspberry Pi 3 Model B is turning two years old and is starting to show its age. It would seem strange that the Raspberry Pi Foundation would reduce their reliance or abandon hardware since they maintain the foundation through licensing fees. Quite to the contrary, we believe that the Raspberry Pi Foundation is making a play with Broadcom to take a controlling stake of the future computing market. Let us elaborate.

There has been a lot of interesting work over at Broadcom on the VC4/VC5 GPU architecture including the open-source OpenCL implementation done by Eric Anholt. It would be difficult to justify such an investment in a legacy architecture unless there will be renewed investment. Broadcom's recent play for Qualcomm put the pieces together for us.

Qualcomm has a monopoly on 4G technologies and the phone market with their Snapdragon SoCs in the western hemisphere. You cannot realistically sell a phone without paying them licensing fees. Qualcomm's Adreno GPU architectures (based on their acquisition from AMD) have working support for the latest OpenCL standards. Adrenos are ahead of ARM's own Mali-G series in field available platform with OpenCL 2.0 support. OpenCL and neuro-network acceleration are cornerstone technologies for future SoCs along side current superscalar CPUs. Huawei and Samsung are racing to embrace those technologies in their latest and greatest but, in error, only working with the largest of companies. Merging Qualcomm and Broadcom would create interesting synergies that would mate computing and connectivity with a community model in a way that has not happened before.

This brings us back to how Raspberry Pi plays a role. Raspberry Pi was able to prove the model of community innovation through great marketing. They were able to democratizing computing innovation that hasn't been possible ever. They control it by making the components exclusive to their platform, giving illusory openness while not actually being so. Broadcom only sells chips to Raspberry Pi so you can only buy what Raspberry Pi sells you. While driving open source software work is great, it is gated by the availability of the hardware components.

We expect the Broadcom to manufacture two new SoCs for the Raspberry Pi Foundation. The first chip, which we can call BCM2838, will merge the Raspberry Pi 3 and Raspberry Pi 0 product lines since the BCM2835 is obsolete and BCM2837 is too power hungry. This chip will form the basis for a Raspberry Pi 3X model and a Raspberry Pi 0X model. Since the SoC will be dual-use, it will probably be powered by ARM's new Cortex-A35 SoC built on 28nm to avoid the power consumption and heat issues of the Cortex-A53 cores. To offset the performance decrease going from Cortex-A53 to Cortex-A35, a clockspeed increase is likely for the CPU, which should fall between 1.5GHz and 1.8GHz as that is the limit of the fabrication process. The GPU should be a higher clocked VC4 to support 4K. By sticking with VC4 GPU, they can use the same boot code and software infrastructure that has been built up for the Raspberry Pi 3 without extensive rework. The SoC may support up to 3GB of LPDDR3 DRAM but the Raspberry Pi board will probably come in 1GB and 2GB models. Whether they will integrate or include onboard Gigabit PHY and/or WiFi/BT is unclear and most likely model specific. With the recent announcement of Google's Android Go and the partnership with Google, the new SoC will serve as the platform and play a vital role for years to come.

When Eben Upton mentioned that there won't be new hardware until 2019, we understood it to be a whole new class of hardware. The above is an extension of the Raspberry Pi 3 since it still uses the same GPU and will have similar performance. We expect the Raspberry Pi 4 to be based on a new Broadcom SoC based on Cortex-A55 built on < 28nm fabrication process. We can call this BCM2839 and it will feature the much alluded to VC5 GPU and a new form factor. Since that hardware is more than two years away, it is difficult to predict the direction of the industry and thus the exact specifications. We expect such a Raspberry Pi 4 board to utilize dual 32-bit LPDDR3 or LPDDR4 to cope with the bandwidth requirements of OpenCL and neural network acceleration. The exact release date for such a specimen can vary dramatically depending on Broadcom's tapeout schedule. It should be relatively soon if the Raspberry Pi Foundation expects to release hardware in 2019.