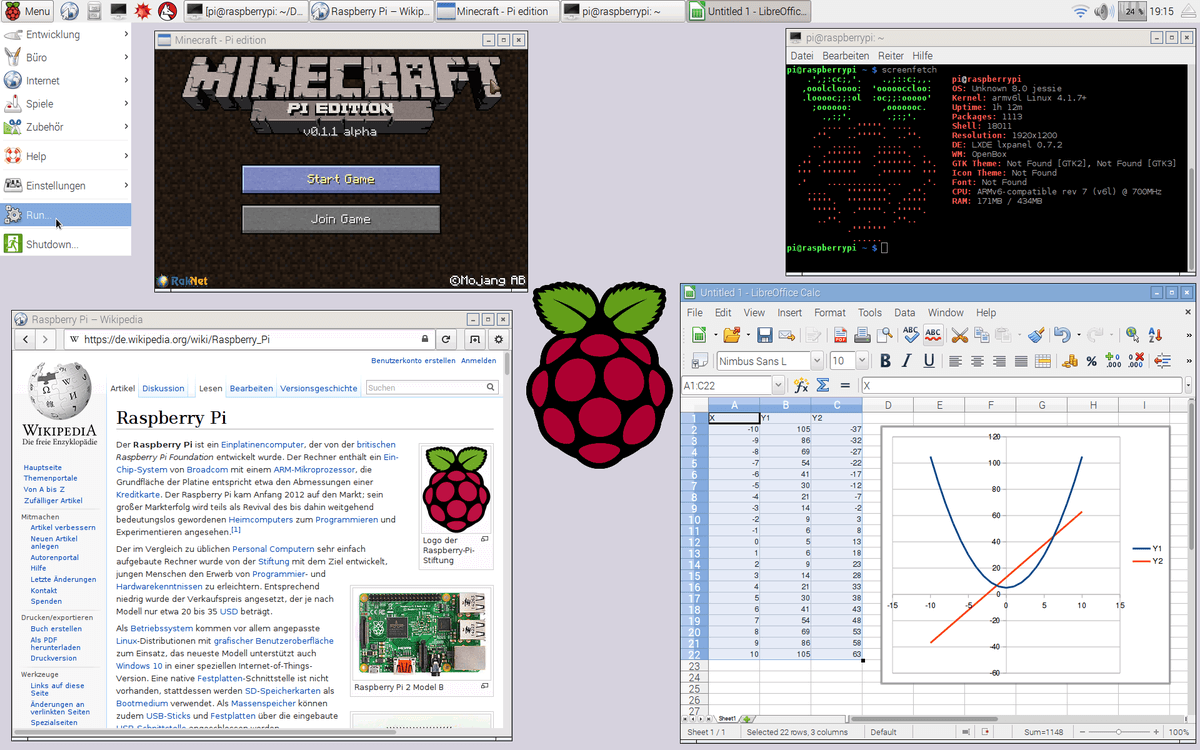 Announcing our first image for ALL-H3-CC (Tritium) H5 2GB 64-bit boards based on Linux 4.18rc3. We originally planned to release images for the H3 and H2+ variants as well but there's some bugs that still need to be ironed out with the Linux 4.18rc kernel.

Like the Raspbian image for AML-S905X-CC (Le Potato) released yesterday, this image features a 64-bit kernel running 32-bit Raspbian user space. It has the same limitations as well. Give it a go and let us know!