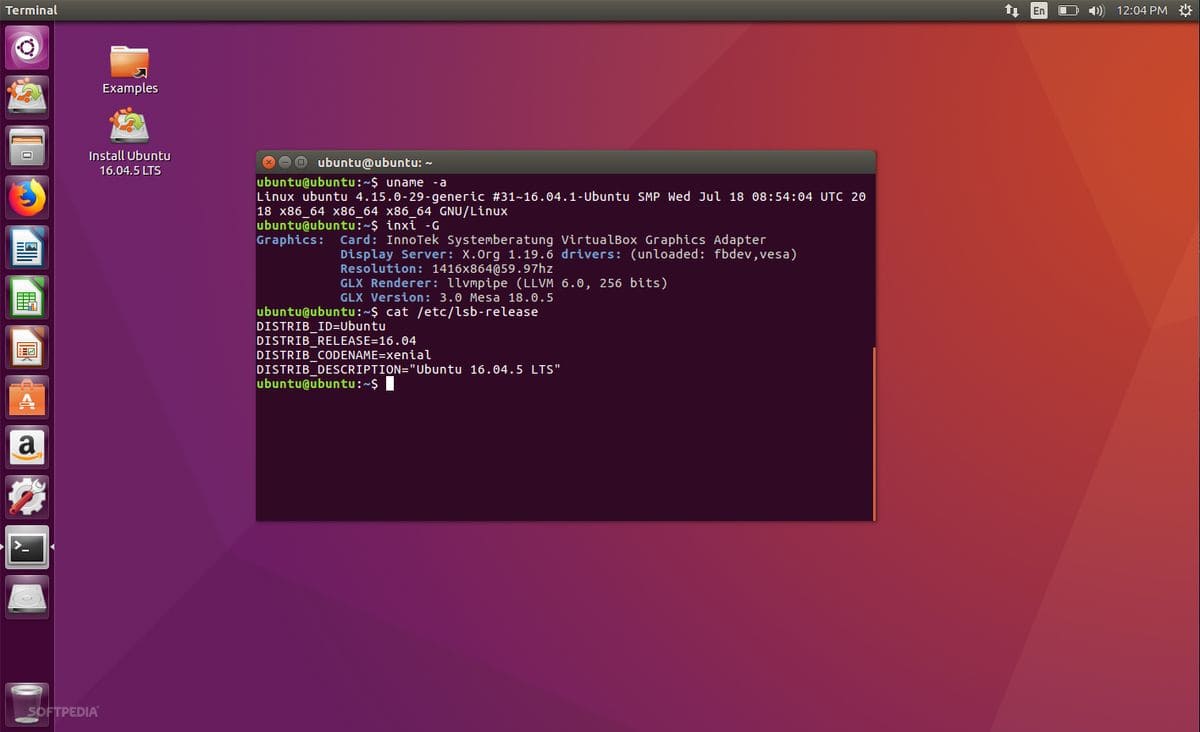 After weeks of hard work, we are finally able to release preview image 4 based on Ubuntu 16.04 LTS with the latest mainline Linux 4.14.3 and u-boot with some out-of-tree patches. The u-boot is based on the latest 2017-11 release due to upstreaming work by Neil Armstrong from our partner BayLibre. The image is designed for >4GB SD cards at the moment. eMMC has not been tested (and definitely will not work). Support for eMMC will come on the next version.